Masia Vardon Kennett, the Familia Torres winery dedicated to making high-end sparkling wines, announces the release of Cuvée Rosé de Mar 2017. This very limited-production rosé, made entirely from Pinot Noir grown at the winery’s own high-altitude vineyards, stands out for its freshness and elegance. 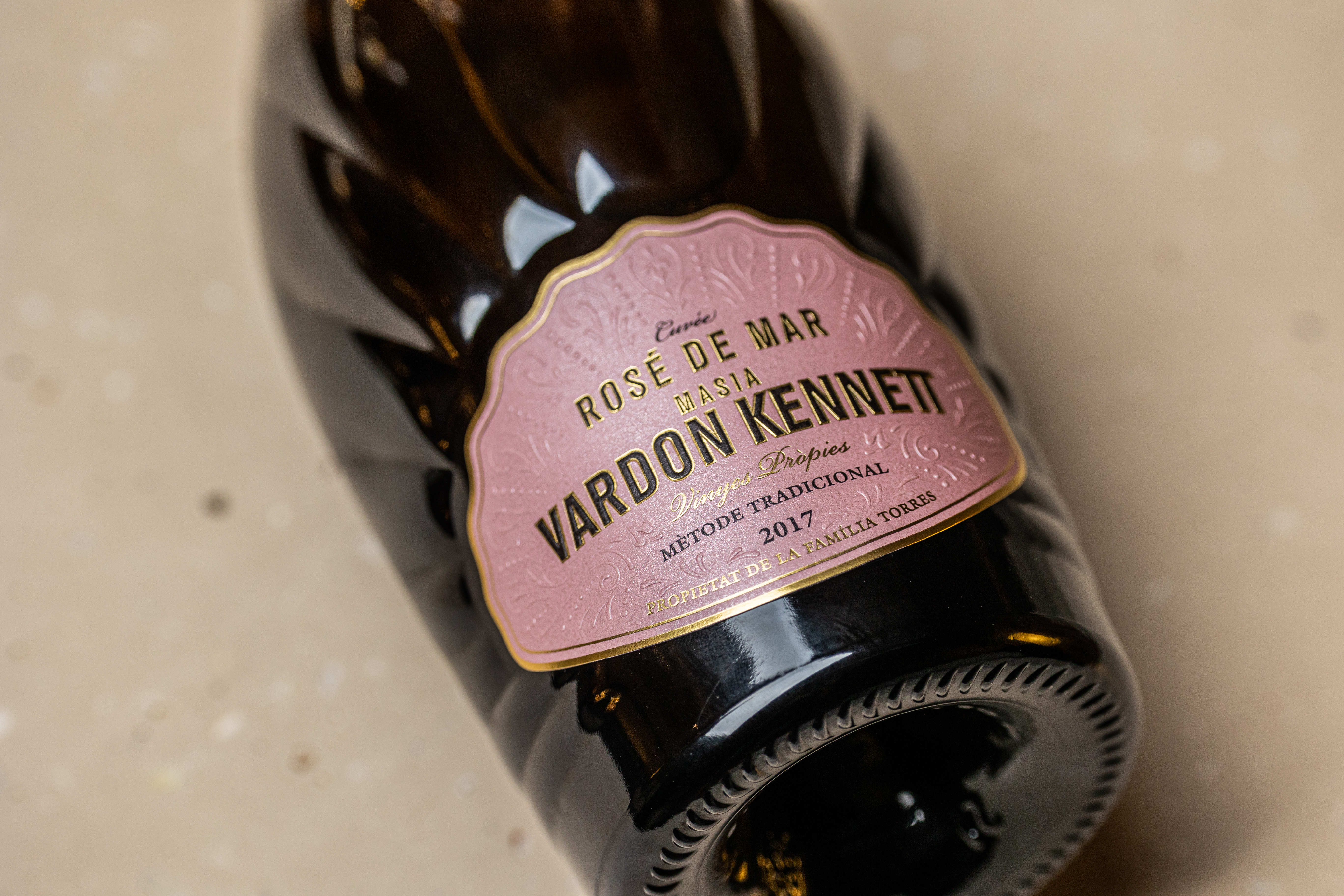 Much like its sibling, the white Cuvée Esplendor, Rosé de Mar is a vintage sparkling wine that has undergone long ageing, notable for its elegance and freshness thanks to the elevation of the vineyards and a careful selection of only the finest grapes. Distinguished by subtle, lively bubbles, Rosé de Mar 2017 is made according to the traditional method at a winery located on an old country estate in Santa Margarida d’Agulladolç in Alt Penedès, home to Daniel Vardon Kennett at the beginning of the 19th century. 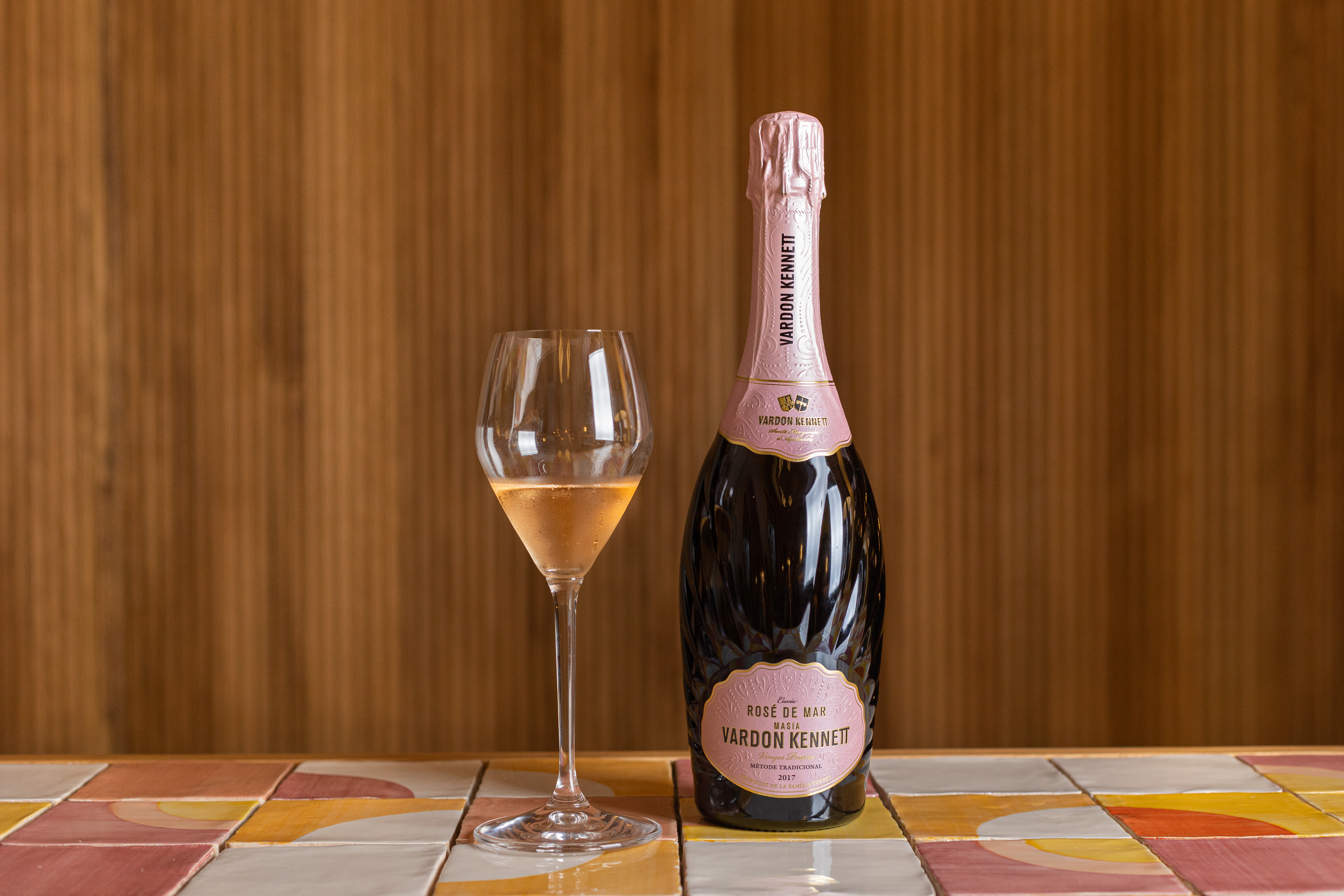 Daniel Vardon Kennett: the Name Behind the Sparkle

Born in 1781 on the island of Guernsey (English Channel), Daniel Vardon Kennett came from a long line of notable maritime traders. One of his voyages brought him to Barcelona, a place whose wines and culture captivated him. So he decided to embark on a new venture: selling and exporting local wines to England and Saint Peter Port (Guernsey). Years later, Vardon Kennett married the Barcelona-born María Francisca de Ferrer and began a new life amid the vineyards. He died at the age of 54 without leaving any heirs.  He was laid to rest in the Romanesque chapel at Santa Margarida d'Agulladolç where his wife's last words to him are inscribed on his tombstone.

As a tribute, Familia Torres named the winery after him. The name of the house’s second sparkling wine also suggests his seafaring past, much like the original shape of the bottle, with its undulating curves, recalls the waves of the sea. The fifth generation of the Penedès wine family initiated this winemaking project, launched in 2013 in a bold spirit of experimentation, while evoking the origins and tradition of the estate. At the helm is winemaker Anna Velázquez, who brings more than 25 years of experience to the project and is known for making wines of great finesse and freshness.

The production of Rosé de Mar 2017 numbers less than a thousand bottles, most of which will be sold in Spain.

A very refined Extra Brut rosé that pairs beautifully with food, Rosé de Mar 2017 lends full expression to the Pinot Noir grape, with its typical varietal cherry notes, framed by a perfect balance between fine fruit acidity and the nuances imparted by long bottle ageing of at least 39 months. 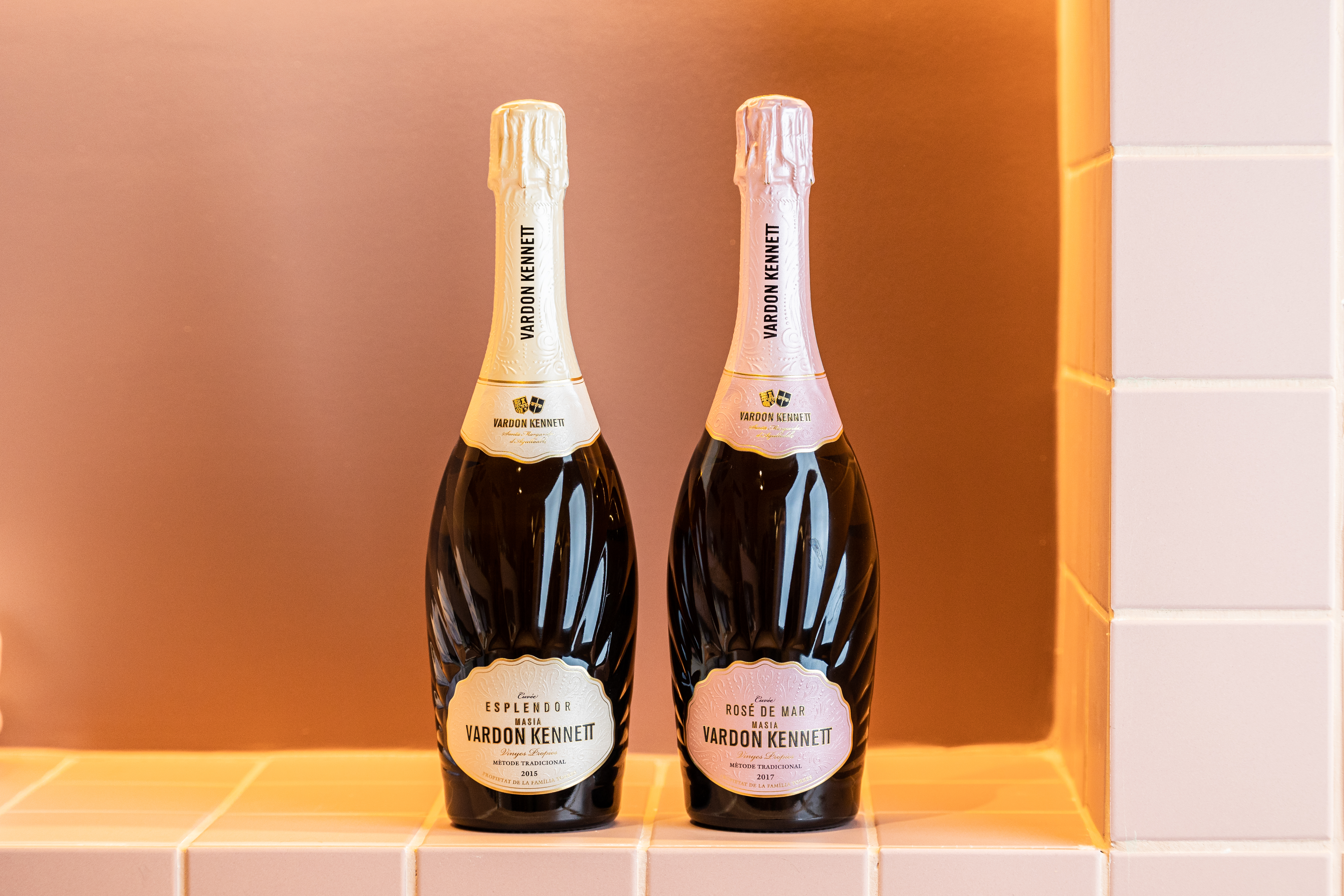 Cuvée Rosé de Mar is a very limited-production, vintage sparkling rosé that has undergone long ageing, notable for its elegance and freshness thanks to the elevation of the vineyards and a careful selection of only the finest grapes.

Cuvée Rosé de Mar 2017 is a very limited-production rosé made entirely from Pinot Noir grown at the winery’s own high-altitude vineyards. A sparkling new addition to the Familia Torres portfolio. Cheers!