Adaptation, conservation, and innovation are the three pillars that underpin the actions and projects which Familia Torres has initiated and developed under the umbrella of the Torres & Earth program since 2008, to mitigate the effects of climate change and reduce their impact on the grapevine and its future.

To paraphrase the UN Environment Program with its aseptic objectivity, climate change can be defined as the modification of climate system components with environmental and socioeconomic effects on the global population and ecosystem.

Humanity has cultivated an anthropocentric attitude, which is why many of us live our lives oblivious to the environmental reality around us. Our human activity reflects this: the systematic exploitation of natural resources, deforestation, waste generation, the burning of fossil fuels and the resulting release of greenhouse gases, which prevent water on the planet from freezing and absorb thermal radiation that, in high concentrations, causes changes in the climate.

The vine is highly sensitive to climatic vicissitudes, especially when it comes to temperature, which is increasing steadily. 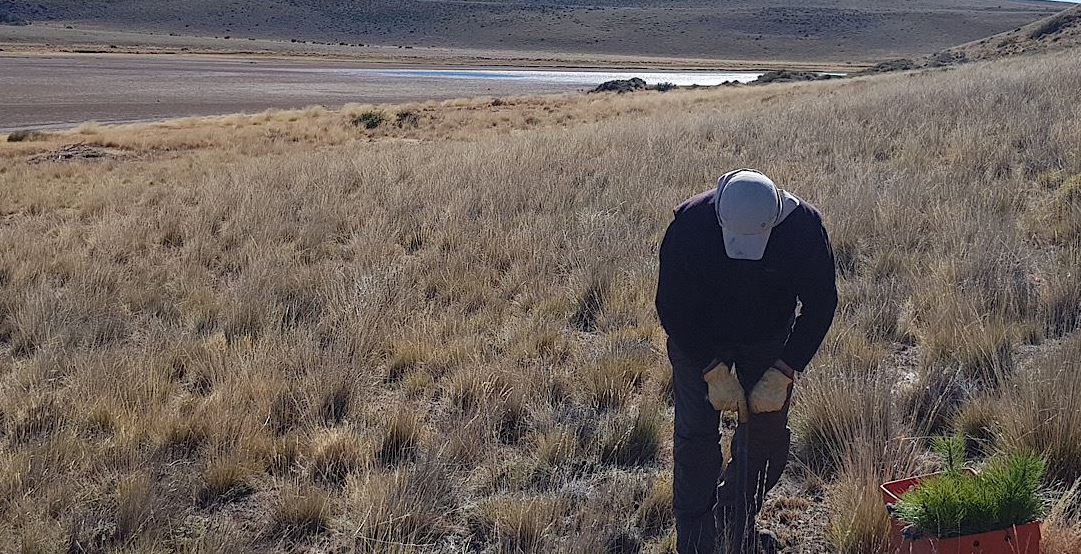 This means the berries reach higher sugar concentrations much earlier, whereas the skins and seeds mature at a slower pace. In the glass, this imbalance translates into significantly higher alcohol content, unripe tannins, increased pH levels in the grapes, lower acidity, and wines that age much faster.

Survival is all about adaptation. This is why vineyard management practices are adapting to delay fruit maturation, seeking new cultivation sites at higher elevations or latitudes where the climate is cooler (for every 100-meter increase in elevation, temperatures drop by almost one degree).

Familia Torres is growing grapes in Tremp (foothills of the Catalan Pyrenees) at almost 1,000 meters, and in Chile, the winery is seeking sites further south, in the Itata Valley.

Looking to the past can help us imagine the future, which is why we continue our efforts to revive ancestral varieties, selecting those which are interesting in terms of enological potential and promising candidates as far as adapting to the new climate reality.

Research is no longer an option, it is a necessity. For this reason, Familia Torres is collaborating with universities and other social partners to investigate new ways of capturing, storing, and reusing the CO2 generated during wine fermentation. 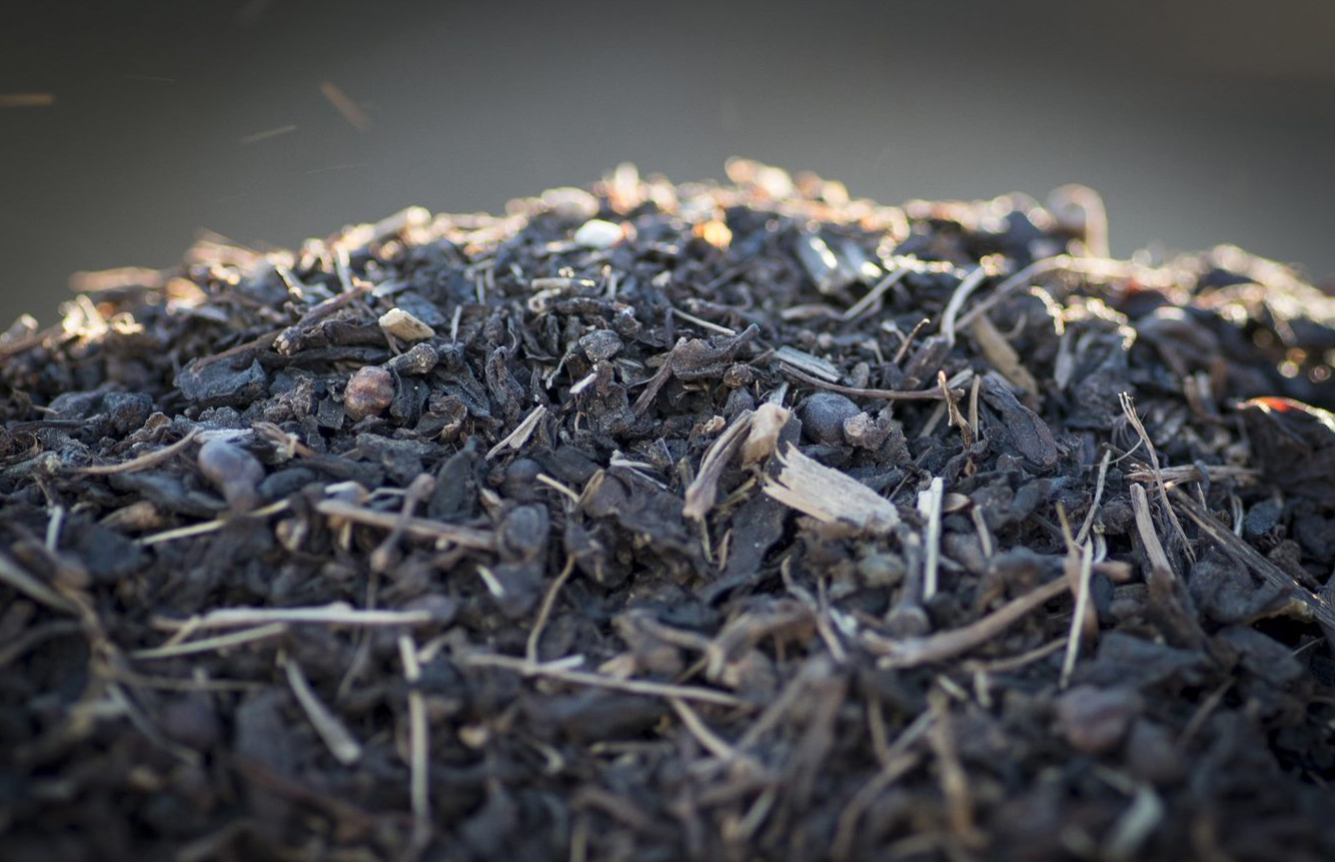 The biomass boiler at our Pacs del Penedès winery has reduced our consumption of gas by 95% and electricity by 10%, preventing up to 1,300 T/year in carbon emissions.

We set ourselves the ambitious goal of reducing our carbon emissions by 30% per bottle between 2008 and 2020, taking into account the various scopes of the carbon footprint: from the vineyard to the glass.

It is worth noting that some of these research projects are focused on developing a circular economy which strives to maximize resources through decreasing, reusing, and recycling different components, effectively turning our waste into raw materials.

Protecting the grapevine means protecting the balance and harmony of biodiversity in the vineyard—a source of life that lays the foundation for a natural way of managing the land, steeped in ancient wisdom, that informs every step we take.

Likewise, the conservation of flora and fauna articulates several projects, including our reforestation efforts with indigenous species and programs designed to revitalize endangered species. To this end, we create wildlife corridors that keep our vineyards thriving, healthy, and rich in biodiversity.

Perhaps the urgent need for action calls for a bit of poetry so that the importance of the message sinks in. Verses that await a promising future.