The White Lady of the Winery

Several years ago, I visited a small winery at the edge of a village which harboured a mysterious secret. There were no mice – even though the space was used to store food and no measures had been taken to dissuade rodents.

One of the maintenance staff remarked that deep within the winery, just below an opening that led up to a garret (a dark place used for storage where people rarely ventured), he had cleaned up curious organic waste for years: black-coloured balls of some kind, made up of hair and tiny bones. One look and I knew exactly what they were – pellets.

Pellets are the remnants that some birds (especially nocturnal birds of prey) regurgitate after eating their prey. The shape and size of the pellets make it possible to identify the species, and in this case it was clear: the dark garret above the winery was home to a barn owl.

The barn owl (Tyto alba) usually establishes its hunting grounds in large open spaces with a variety of places to perch. These are always in rural settings, especially in meadows, olive groves, or vineyards. 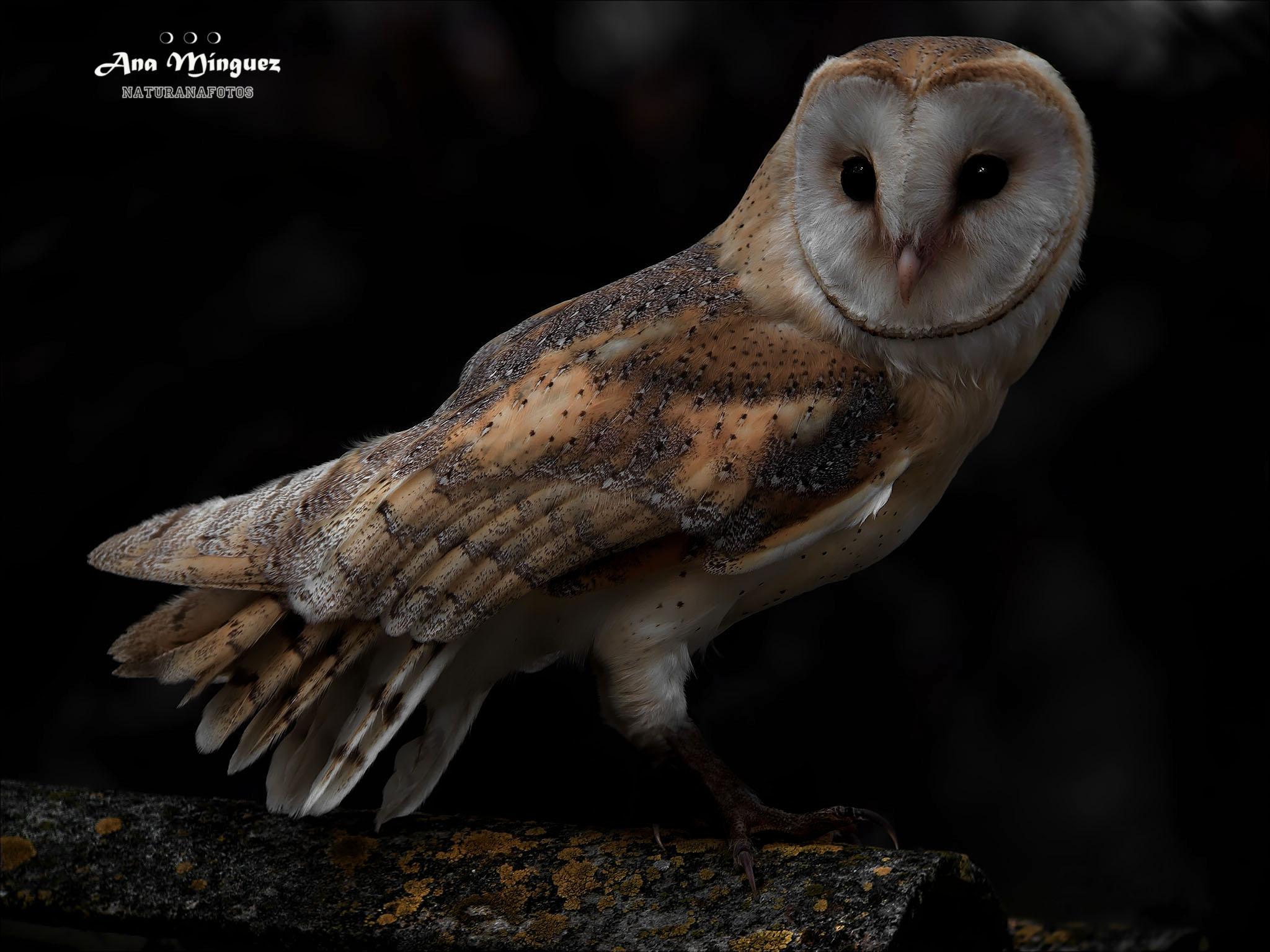 A barn owl perched on a tree trunk. Photography:Ana Mínguez

Barn owls are social creatures – given their habits, it's fair to say that instead of avoiding humans, they actively seek them out since these owls tend to live in all sorts of buildings: farmhouses, churches, barns, and wineries, of course. This is where the bird gets its most common name – the barn owl – although in some parts it is also referred to as a church owl.

Distinguishing the barn owl from the other owls that live among us is easy – all we have to do is see its face. Its unusual features – a distinctive heart-shaped face, white in colour, with striking eyes resembling two black crystal balls – make this species the most unmistakable of all nocturnal birds. 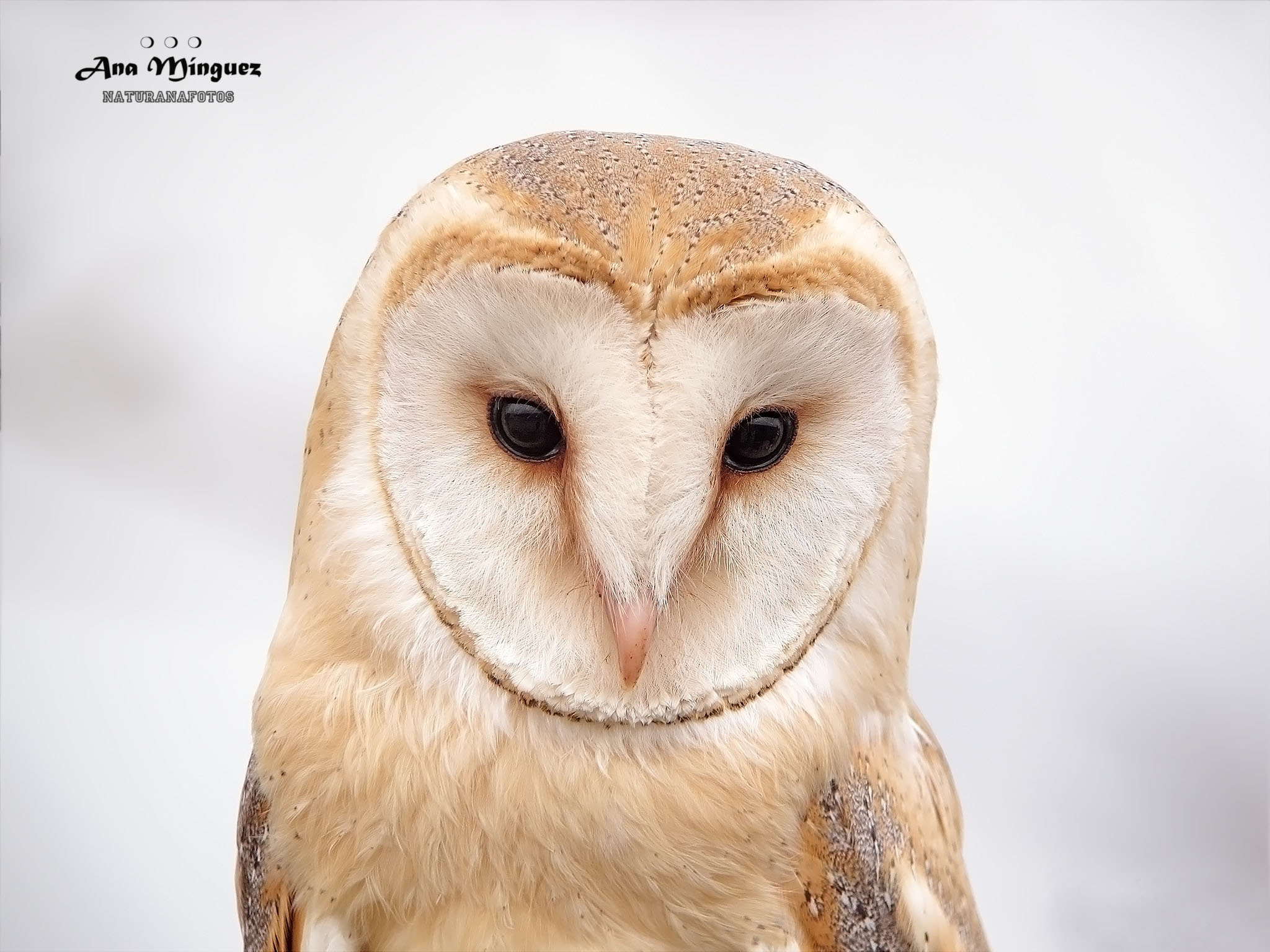 A great hunter of mice and voles, the barn owl has powerful, muscular talons with four flexible toes culminating in fine, steel-like claws that can move within a wide radius. These attributes give the barn owl two forward-facing and two backward-facing talons, allowing for a more powerful grip on its prey.

Barn owls typically mate in late February, and the incubation period (4 to 6 eggs) takes place between March and April. The owlets resemble cotton balls but already sport their characteristic heart-shaped face. They usually hang around the nest until summer when the young owls finally spread their wings and abandon it forever. A pair of barn owls will mate for life and can live up to 20 years during which they free us from thousands and thousands of rodents that are harmful to our crops. 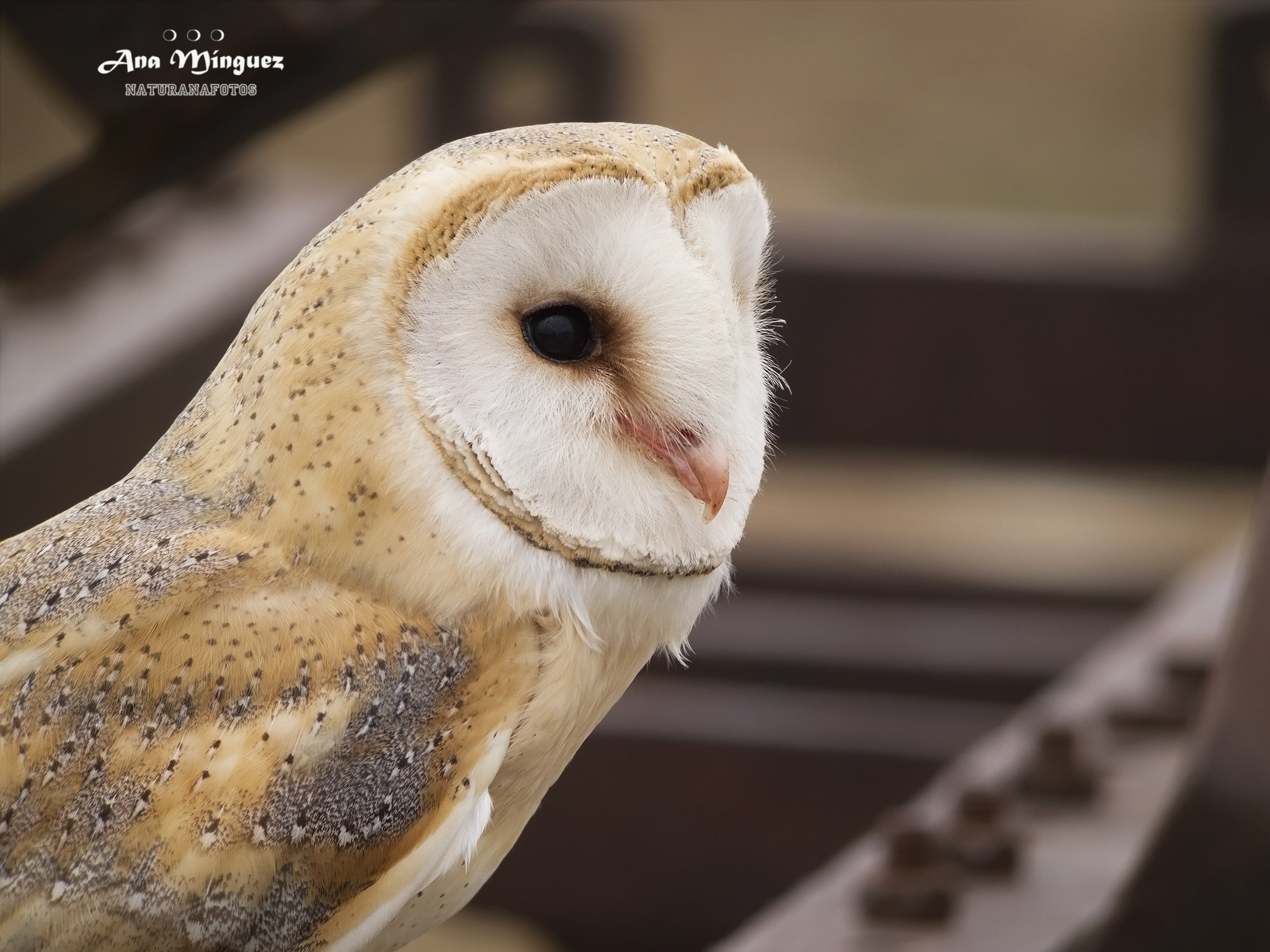 Populations of this protected and beneficial species have plummeted across Spain (down up to 50% in some areas) due to an excessive use of agrochemicals. For this reason, it is essential that farmers contribute to their conservation by reintroducing cultivation practices based on regenerative agriculture and a respect for nature.