At the top of the pyramid of appellations of origin, the Qualified Designation of Origin (DOC) is an exclusive rank with only two members: Rioja and Priorat.

To be classed in this category, a wine region must meet strict requirements, and only these two can do so. Among the conditions required to belong to the DOC are:

Rioja and Priorat are different and comply with the conditions, but the historical, cultural and heritage background is an added value that makes these stars shine with their own light.

A wine protected under a DOC is not necessarily better than another wine of the same type belonging to any other designation of origin (DO), but rather that a wine from a DOC meets the requirements described above and which certify it as a DOC.

The DOC Rioja comprises La Rioja, the south of Álava and part of Navarra. A little piece of heaven on earth outlined from west to east by the river Ebro and seven of its tributaries that shape valleys ideal for vine growing.

The Romans settled in the upper Ebro valley; they spread and encouraged the cultivation of wine varieties to shape their expansion (vineyards) and, of course, to satisfy their own consumption. Thus, the Roman legions taught the settlers the winemaking techniques they practised.

Geographically, the DOC Rioja is divided into three zones, differentiated and outlined by the passage of the Ebro. Upstream is the Rioja Alta, consisting of a northern climate and fertile land for vines. The Rioja Alavesa is possibly the most interesting geographically speaking, as it is a high and steeply sloping strip of land, located between the river and the Cantabrian mountain range. This lies parallel to the Ebro, protects it from the cold north winds and tempers the atmosphere. The Rioja Baja is more open, drier and more suited to Mediterranean woody crops. (The Winkler line that separates the northern climate from the Mediterranean in this valley passes through Haro).

Sunset in the vineyards of the DOC Rioja, owned by Familia Torres.

Undoubtedly, Tempranillo is the region’s flagship grape. A variety that dominates the blends alongside other excellent vines for ageing and good ageing: mazuelo (cariñena) and graciano. Garnacha is also very widespread, especially in the Rioja Baja, where it produces excellent red wines.

Rioja red wines are fine, elegant and velvety, clean and aerate well during decanting. The reason lies in the edaphological (science that deals with the nature and conditions of the soil, in its relationship with plants) and climatic condition, which is far from the extremism of other areas, being modulated and moderate. These wines are characterised by a delicate tenacity, a colour that ranges from the vermilion red of the young wines to the russet red of the grand reserves and the ruby red of the crianzas. 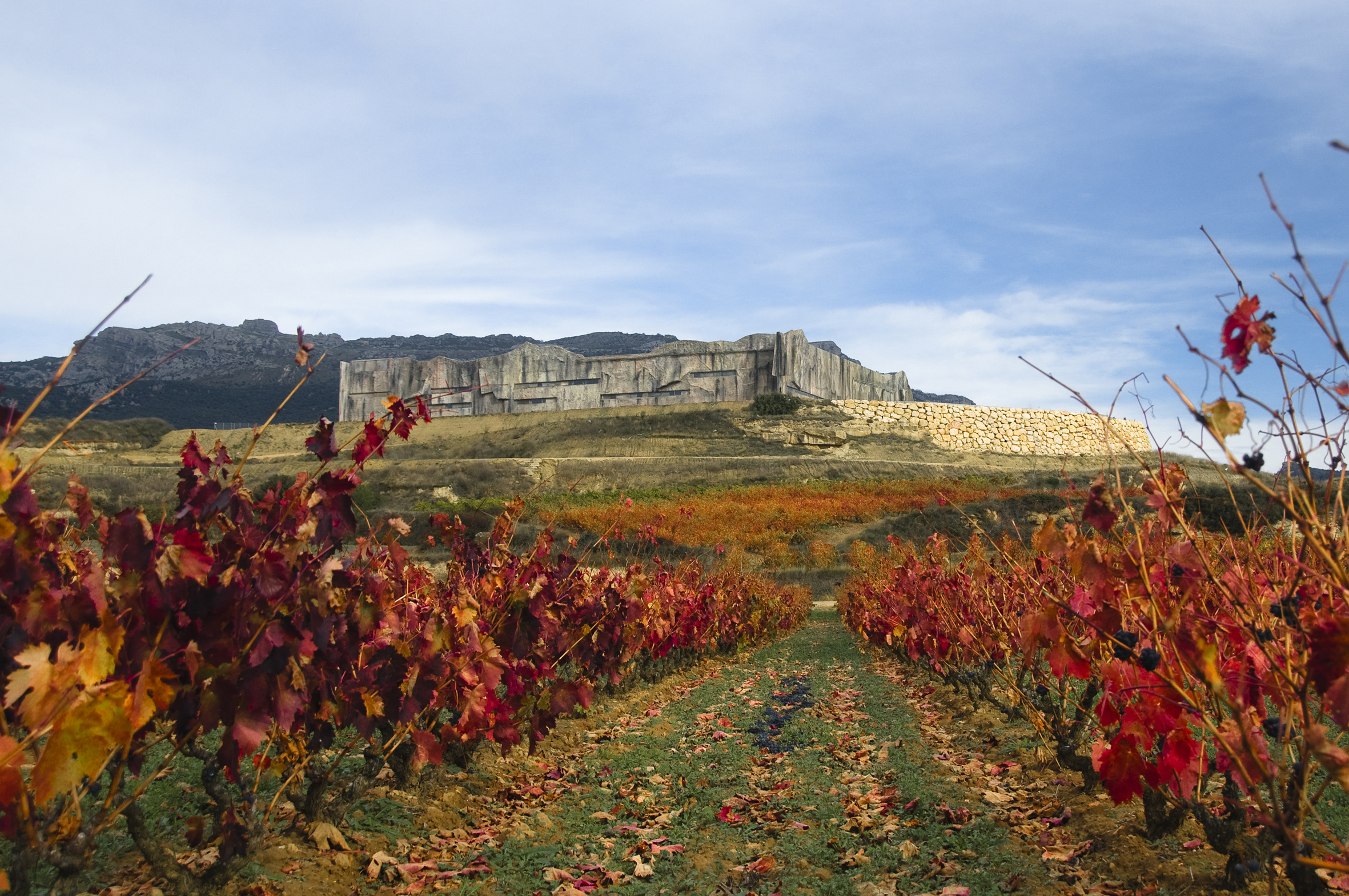 Vines in autumn, owned by Familia Torres, in the DOC Rioja.

La Carbonera is the winemaking project with which the Torres Family strengthens its commitment to the Rioja Alavesa, and more specifically to Labastida, focusing on origin and typicity to make unique wines that interpret the landscape of this historic region.

Las Pisadas, the wine, seduces from a deep influence of fruit; clean, balanced and of good concentration; besides being possessor of an elegant tannin and a great ageing potential. 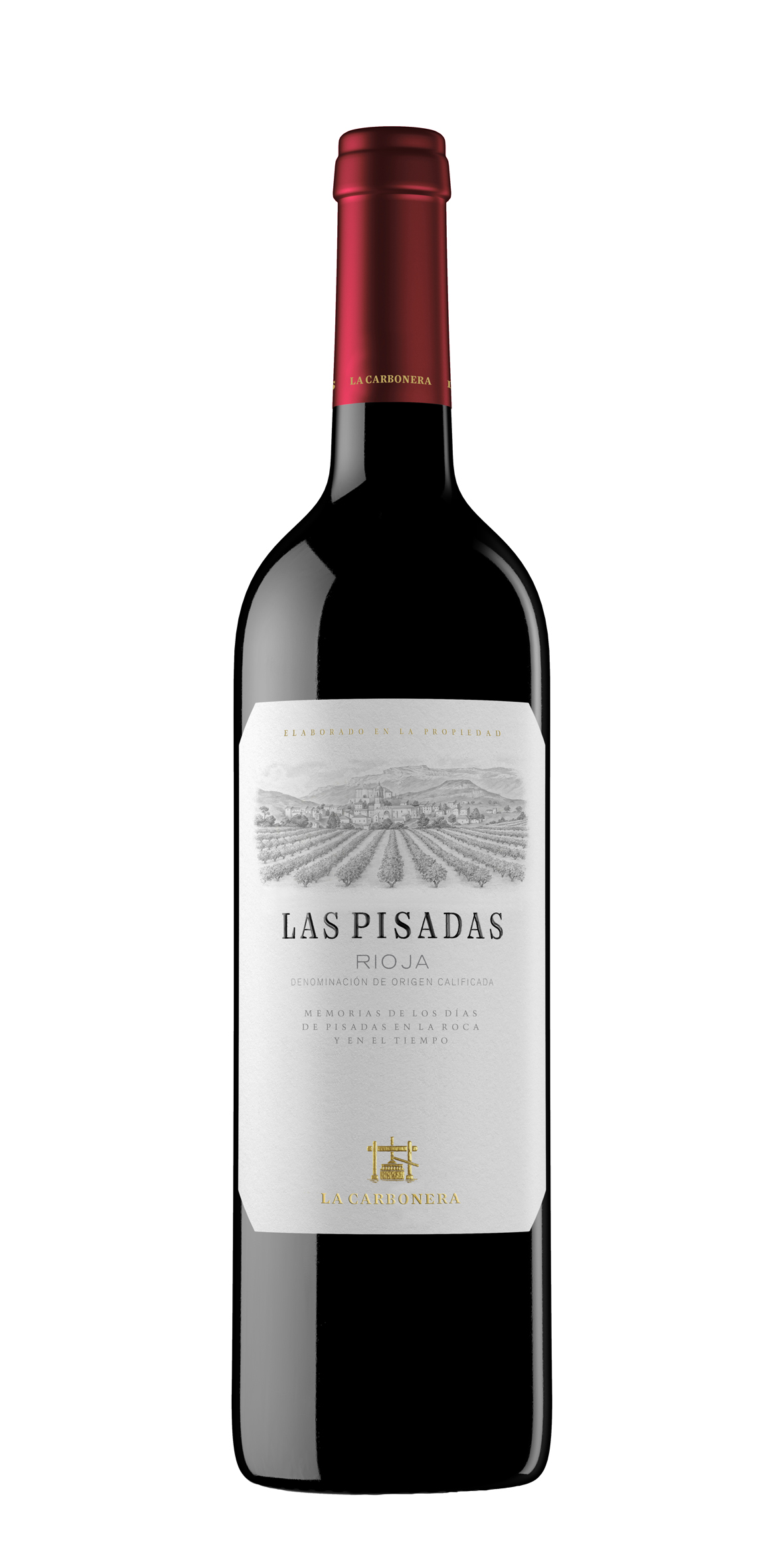 The Las Pisadas wine, owned by Familia Torres, produced in the DOC Rioja.

Priorat was designated as a DOC in 2000, but its roots as a land of wines go back a long way. The fact that the old historical Priorat coincides in its geographical delimitation with the current territory occupied by the DOC is nothing more than the tangible presence of a past that today defines the culture and status of the wines of this region of the old Roman Tarraconensis.

Monks cultivated the two varieties par excellence of the Priorat, Grenache and Carignan, which servants, squires and knights brought in their saddlebags from Aragon as shoots and cuttings to give personality to the vineyards.

The Priorat enjoys a Mediterranean climate but with a continental influence on its westernmost slopes. Winters here are mild in daylight, but the low temperatures take on a new dimension at night. Summers are hot and dry. The 'marinada', the sea breeze, blows cool and damp, tempering the hours of highest sunshine. 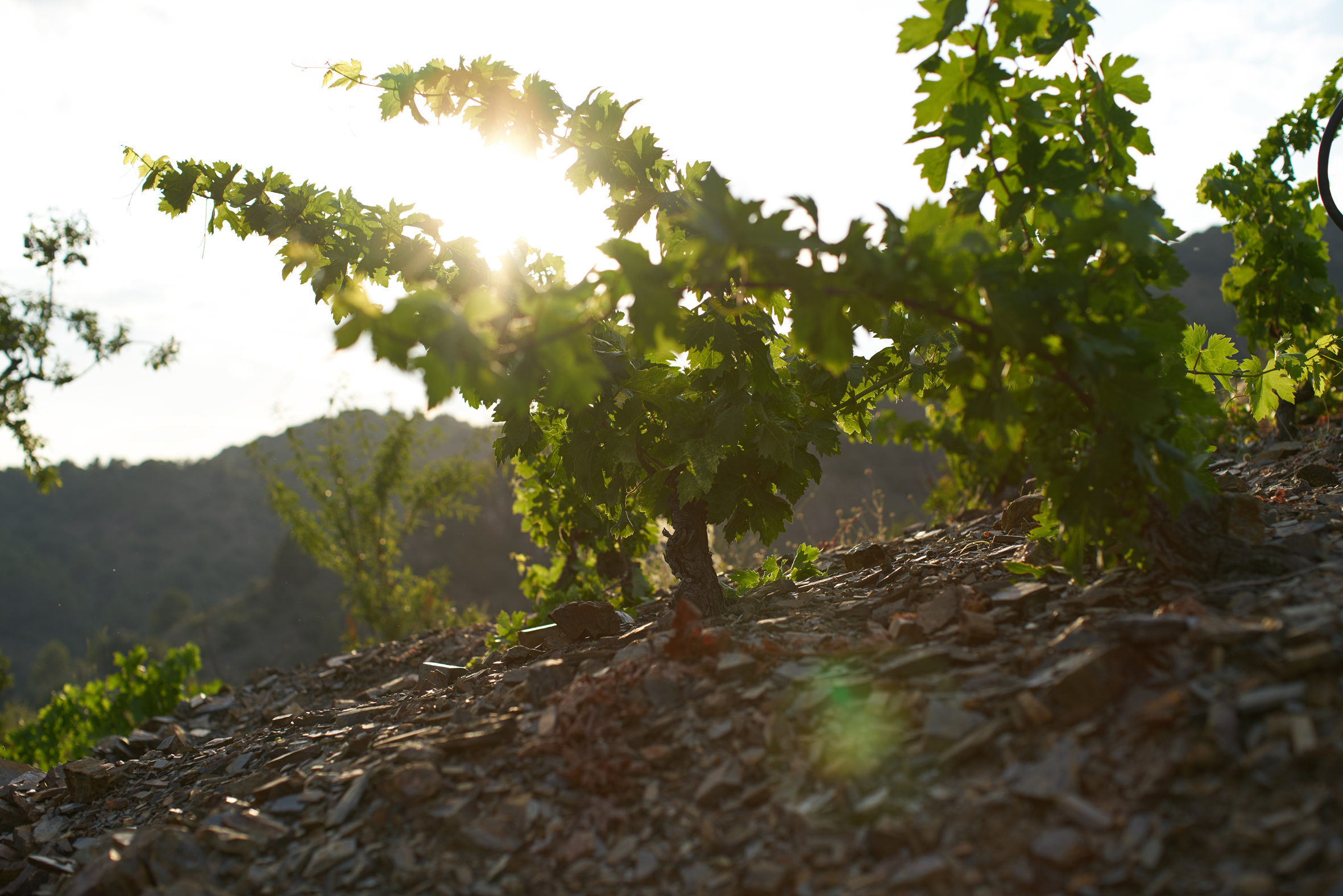 Vines in the DOC Priorat, owned by Familia Torres.

But if one thing defines the recognised personality of Priorat wines, it is the very soil that cradles the vines: the licorella (slate).

The style of the Priorat wines is based on the firmness and elegance of its red wines: rich, spicy, with a strong structure, expressive and aromatic on the nose and a smooth and velvety mouthfeel.

The Torres family is the continuation of the legacy of the vineyard in the area. Salmos, Perpetual, Secret del Priorat and Mas de la Rosa materialise the family's will and commitment to the region. Mas de la Rosa seeks the uniqueness of the small vineyard of the same name. The results are the Torres Family’s most exclusive wine.

Mas de la Rosa is an excellent wine that conveys extreme finesse and a fresh style, respecting the fruity essence, favoured by the estate's location in a cool, east-facing area, which allows the grape ripening cycle to of a lengthy and suitable pace, as during the summer the vines are in the shade from early afternoon, avoiding direct sunlight on the bunches of grapes. 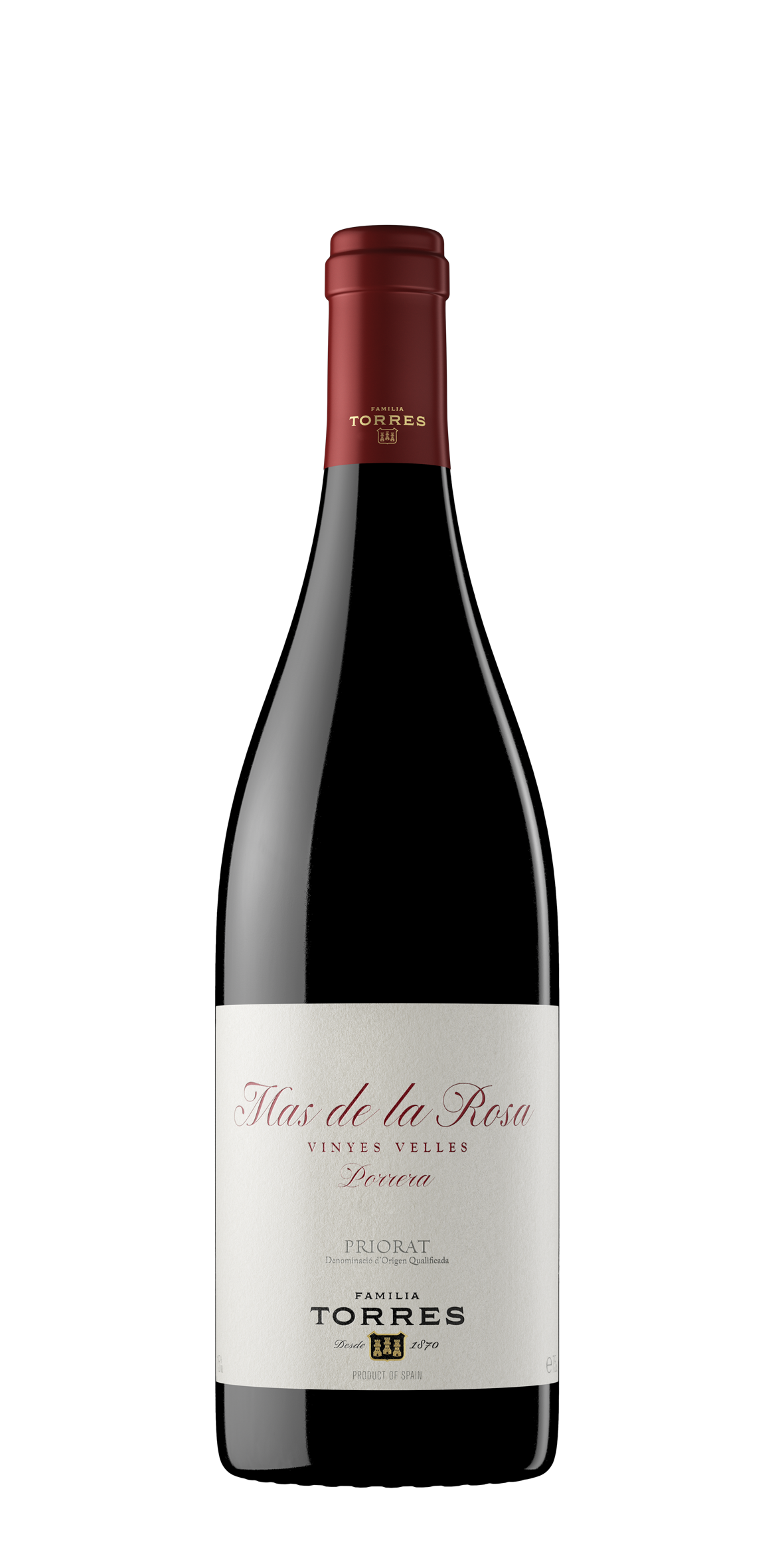