David Attenborough, the Legacy of a Great Science Communicator

“I am David Attenborough, and I am ninety-three. I've had the most extraordinary life. It's only now that I appreciate how extraordinary.” This is how A Life On Our Planet, the latest documentary by the distinguished British naturalist and science communicator, opens. 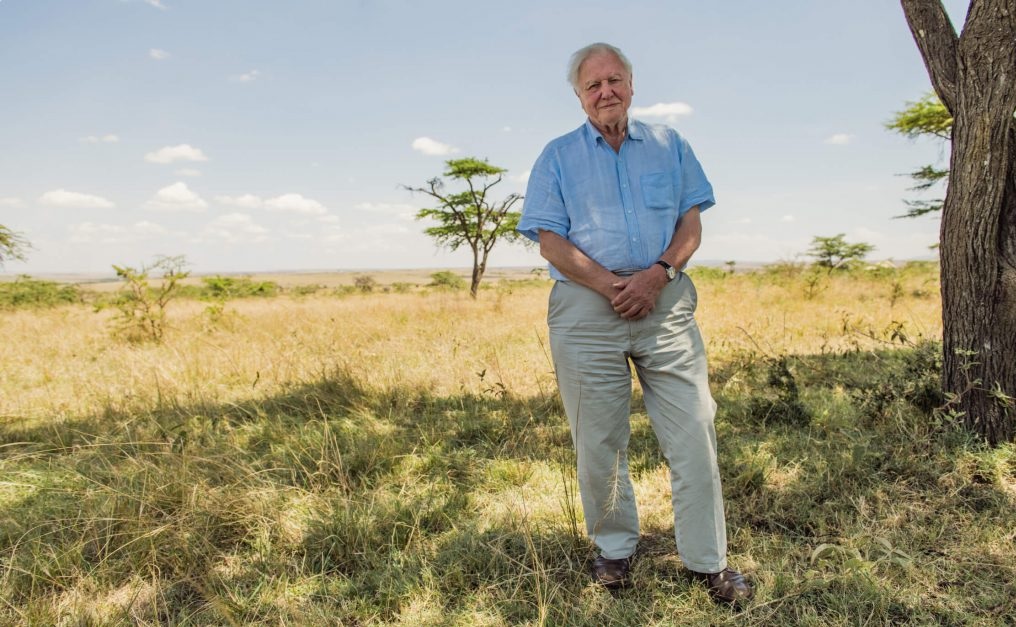 Sir David Attenborough, a pioneer in the field of nature documentaries. © Conor McDonnell/WWF-UK

In May of next year, Sir David Attenborough will turn ninety-five. This film is his homage to the planet, his way of calling on humanity to save it, or rather, to save ourselves. It isn't so much the planet that is in danger, but the natural conditions that make our life on Earth possible.

In this wonderful documentary, the naturalist looks back on his career as an environmental communicator, which spans over sixty years. A lifetime spent exploring the most spectacular natural places on Earth – from the world's great national parks to the most hidden corners, home to the most extraordinary species – to show us how lucky we are to live on this beautiful planet and how it is our responsibility to protect it.

He also shows us the changes the planet has undergone since his first trip as a nature reporter for the BBC – when he was just twenty-four! “The living world is a unique and spectacular marvel,” he states in close up, gazing intently at the viewer, “Yet the way we humans live on it is sending it into a decline.” 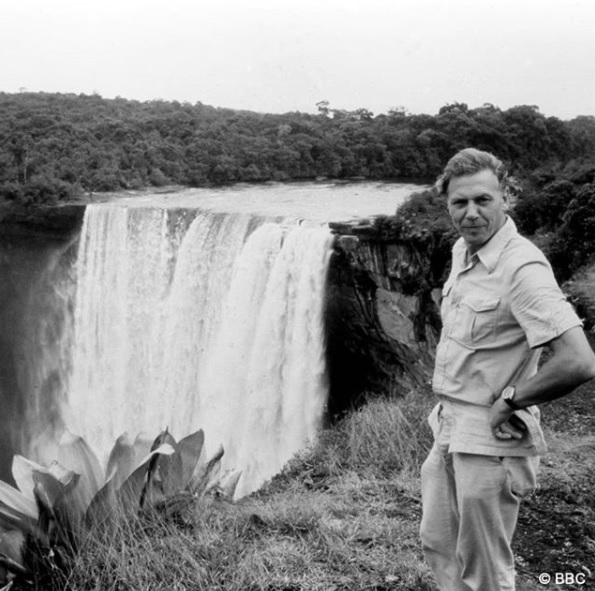 David Attenborough in the 1970s, from the official @davidattenboroughInstagram account

The work of this distinguished naturalist has transcended the world of television and made him one of the leading voices to defend the natural world and urge action on climate change. During the most recent climate summit, he addressed the most influential world leaders, demanding that they take urgent action to avoid the worst-case scenarios that global warming will bring: “We must acknowledge what we have done, admit our mistakes, and act now by accepting that the responsibility is in our hands.”

We have to take action together – governments, institutions, companies, and citizens, each in their own sphere, using the tools at their disposal, whether at work, at school, or in our homes. We need to unite behind this goal, because it is our greatest hope for salvation..

For over a decade, Miguel A. Torres, president of Familia Torres, has dedicated much of his work to this goal, pushing for a range of measures, both within the company and in the wine sector, to encourage ways of adapting to global warming and mitigating its effects.

The latest example of this arduous and constant effort is the recent launch of International Wineries for Climate Action (IWCA), a joint project with the prestigious California winery Jackson Family Wines that calls on wineries around the world to reduce their carbon emissions. 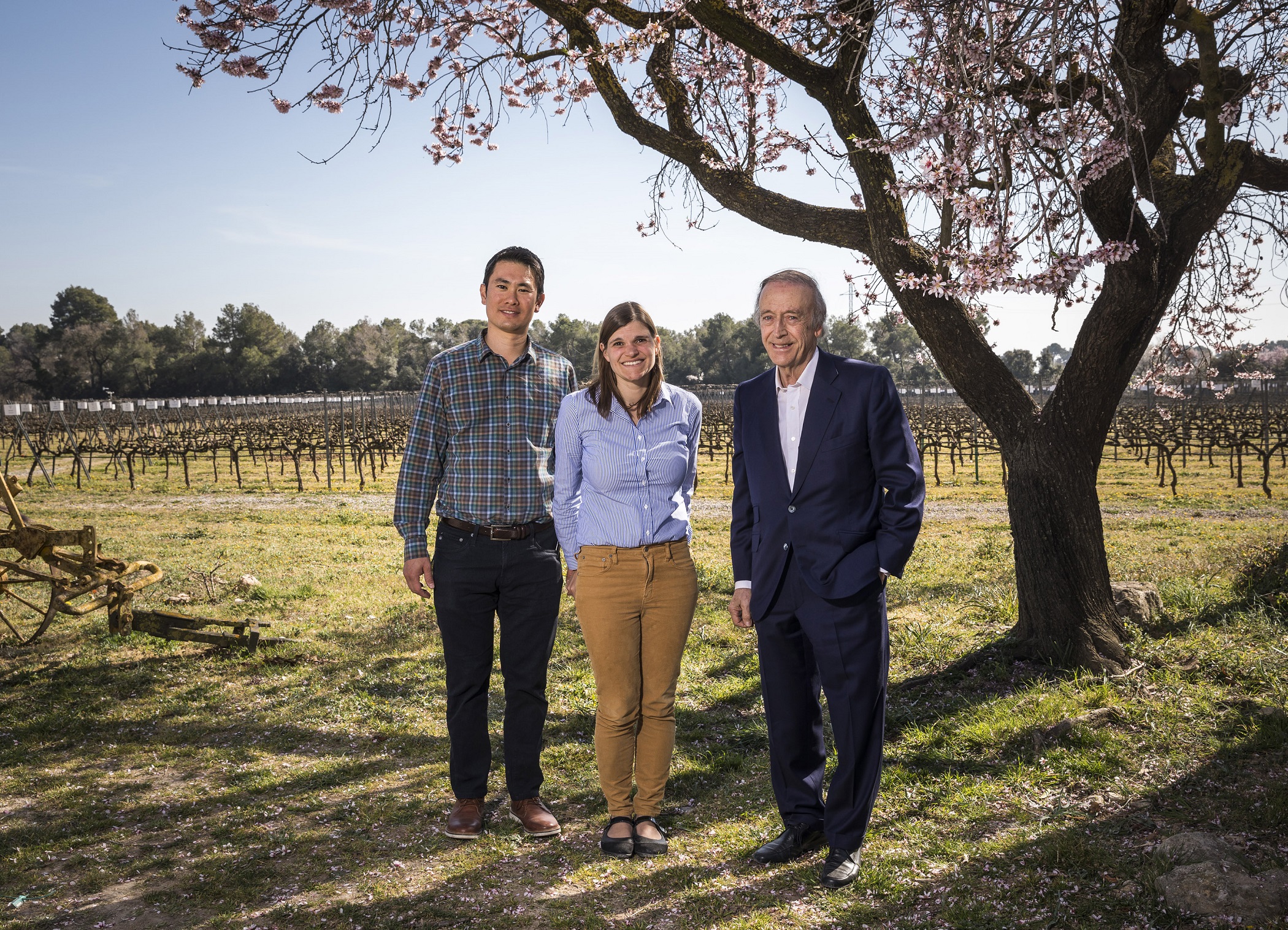 Miguel A. Torres, president of Familia Torres and member of the fourth generation, with Katie Jackson, part of the second generation to helm Jackson Family Wines, and Shaun Kajiwara, vice president of corporate responsibility

It is about collaborating on all levels of society: from the global to the individual sphere, from institutions to companies. We need to act like responsible citizens, exercising the capacity for critical thinking that defines our species to prevent the climate crisis from fatally altering our magnificent planet, which Attenborough has shown us in countless series and documentaries: the unforgettable Life On Earth, Planet Earth, Life, and the spectacular Blue Planet.

At the end of his final documentary, and as a farewell of sorts, Sir David Attenborough strikes a hopeful note, insisting that we are still in time to prevent the worst, calling on our commitment to our species and the planet we call home. This means working together: “If we make the decision to act now, together, we are still in time to avoid disaster. But it has to be now: tomorrow might be too late.” Make sure to see this film.

The documentary A Life On Our Planet is a Netflix production in collaboration with WWF, an organization dedicated to nature conservation. You can watch the trailer here.