In September, when the farm work is done and the harvest has been brought in, the vineyard becomes one of the best places to observe the autumnal transformation of nature.

When I was a kid, my parents would take me to a small family vineyard in Valencia, between Utiel and Requena, at harvest time. I still remember my aunts singing coplas – beautiful popular songs – and the energetic to-and-fro of bringing our baskets to the tractor, and the pleasure of having grapes and cheese as a mid-morning snack.

In the early evening, my uncles collected their tools and returned to the village, driving the grape-laden trailer to the cooperative winery, but I stayed behind. I would hide among the almond groves to observe the birds that flocked to the vineyard furrows in search of fallen berries, or to perch on the vines and pick at tiny clusters that had been missed during the harvest. 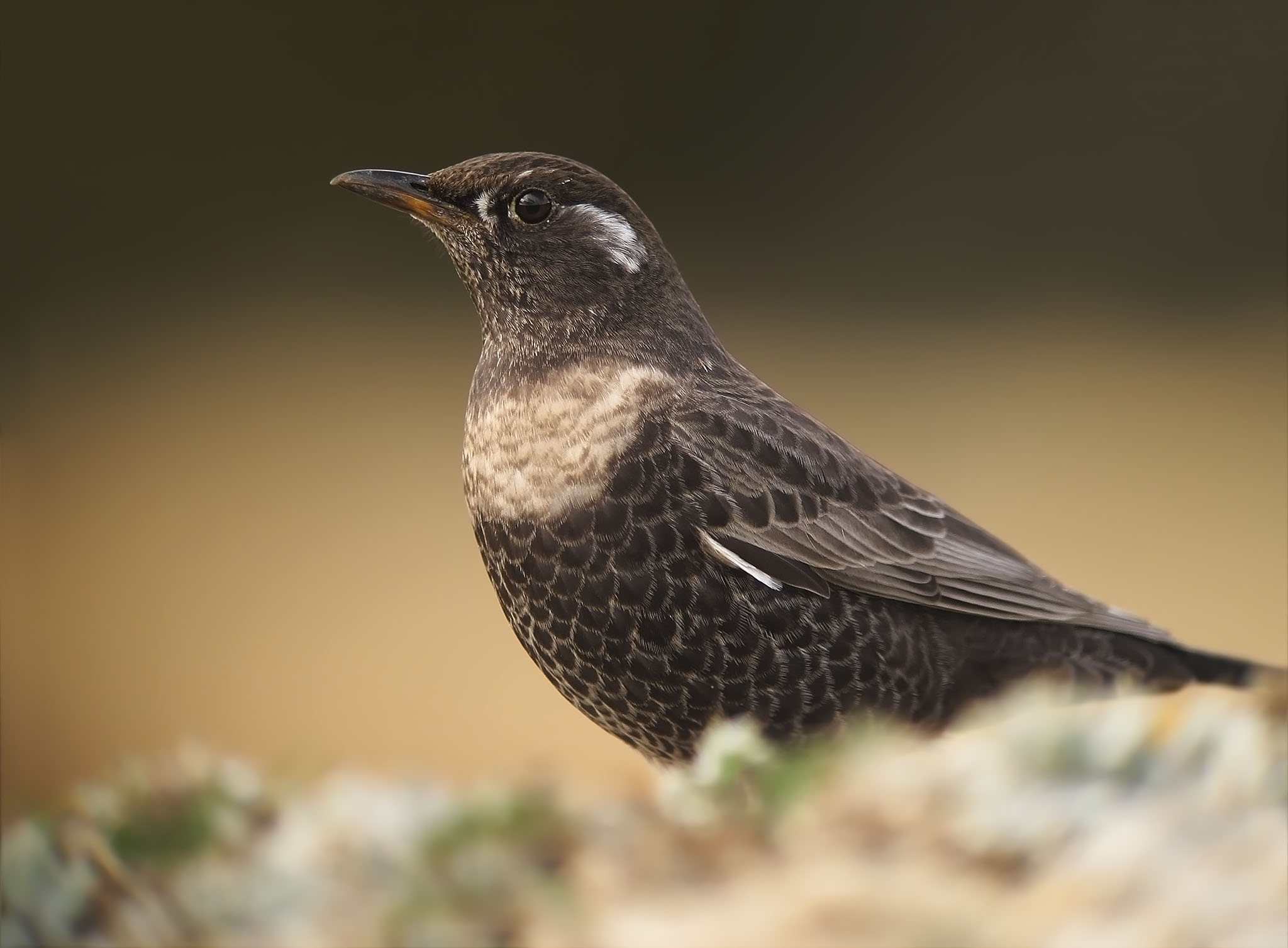 I vividly recall the hours I spent watching jackdaws and blackbirds, starlings, song thrushes, jays, and all the other birds and animals (the occasional fox or hedgehog) that visited the vineyard. I marveled at the contrast between the blue of the sky and the green swaths of grapevines. The leaves were beginning to pale, eventually they’d take on a yellow hue that would give way to red in the later autumn. 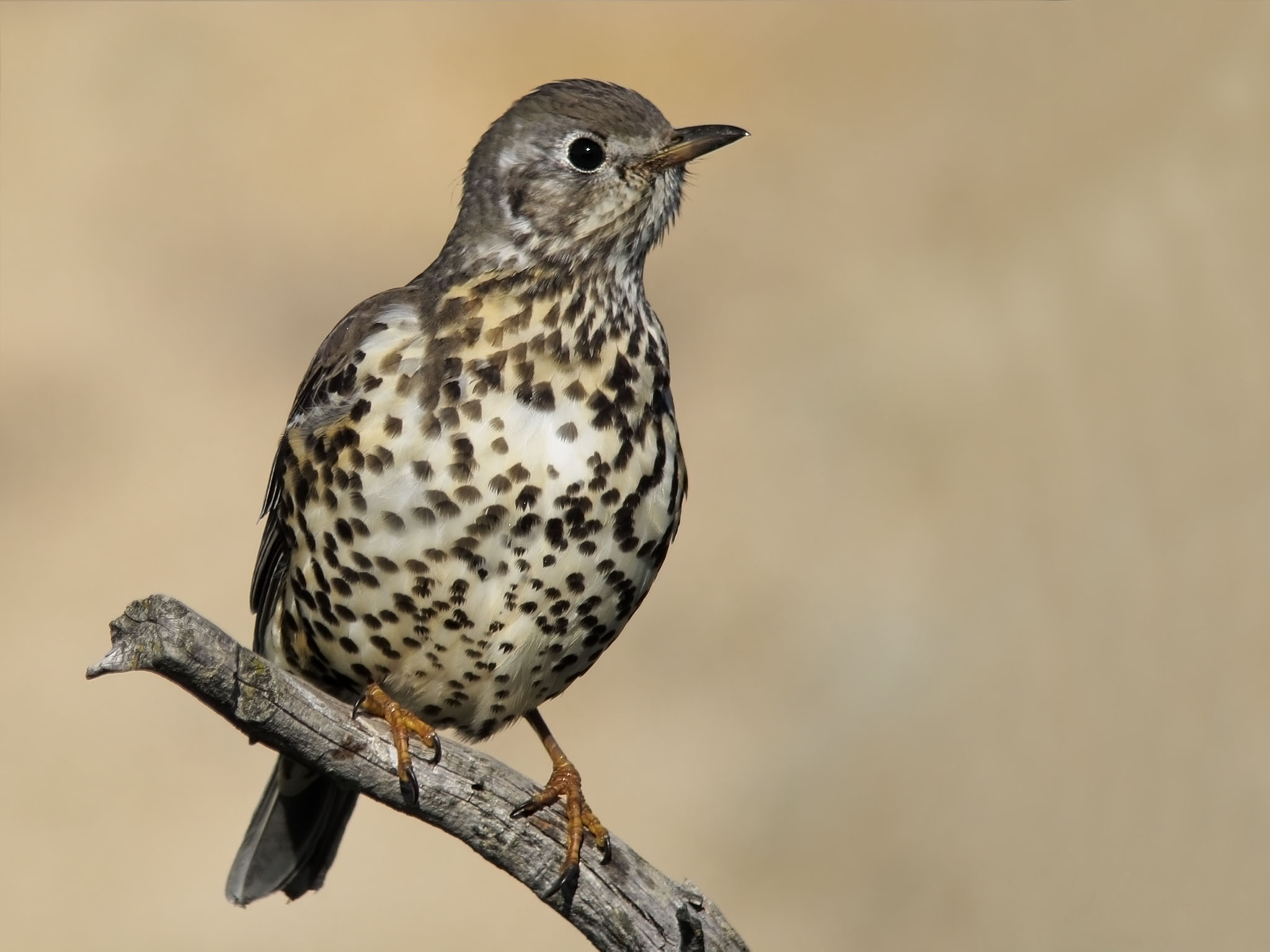 Once the harvest was over, I would get up early and ride my bicycle up to the vineyards to observe the flock of migrating birds that began crisscrossing the sky around that time of year. I've never seen lovelier light, heard more melodious birdsong, or inhaled more naturally fragrant air than on those fall mornings amid the vines.

As I lay on a soft bed of leaves between the rows, the vineyard became an immense amphitheater with a backdrop of blue sky where I watched large flocks head towards the Strait of Gibraltar. From what I had read, I knew that once they arrived, these traveling birds would gather in the millions. Together they crossed the 15-kilometer stretch of sea between the two shores before scattering across the African continent.

Gazing up at these intrepid world travelers, heading south high above the vineyards, my young adventurous soul was filled with the desire to explore. I wanted to join them, to fly up and fall in with the flock, following them to their wintering grounds in the heart of Africa.

What did they see from up there? I wondered if they had time to enjoy the landscapes they crossed along the way. Did they use them as a guide? Did they enjoy the sight of the vineyards? From such a height, they must resemble beautiful mosaics.

All of these questions came to mind – stirred by that ancient migrational impulse that drove Paleolithic people to traverse the planet – as I dreamed of being one of those storks, vultures, eagles, eaglets, falcons, or kites flying towards the Maasai Steppe, the vast open plains of Tsavo, or the region of the great lakes.

Sometimes one of the winged travelers would tire and, dropping out of the sky like a lone parachutist, it would land for a brief rest. Once the bird’s strength returned, it joined the next flock.

This was when I would lift the old, heavy field binoculars my father had given me, and which I always carried with me, to observe one of these travelers up close – a stork or a kite – as it picked at grapes that had fallen into the furrows or hunted earthworms in the damp soil. 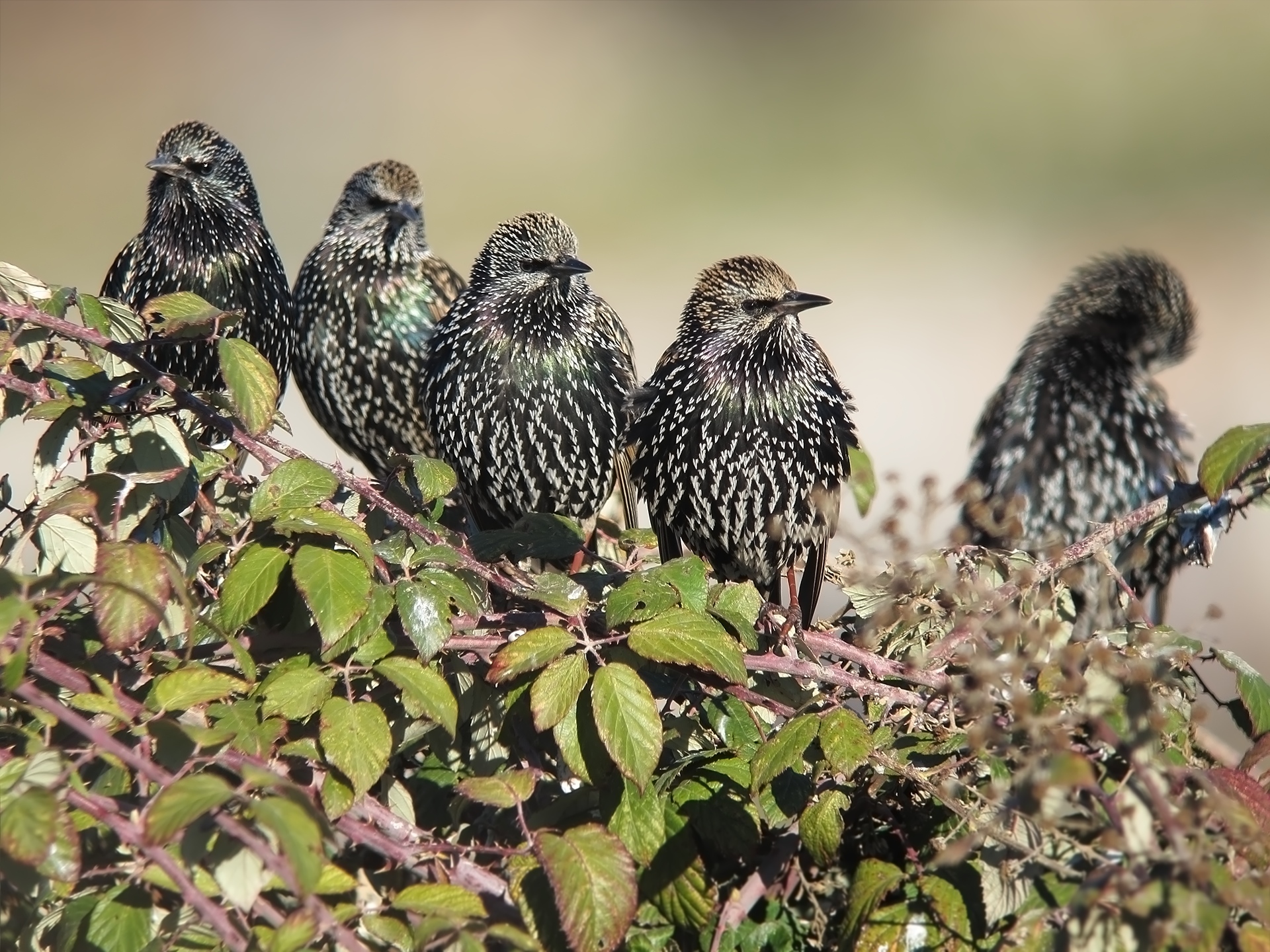 My heart beat with such fierce excitement, I thought my chest would explode. Here, all alone in the vineyard, surrounded by the protective embrace of nature, I felt fortunate and incredibly happy.